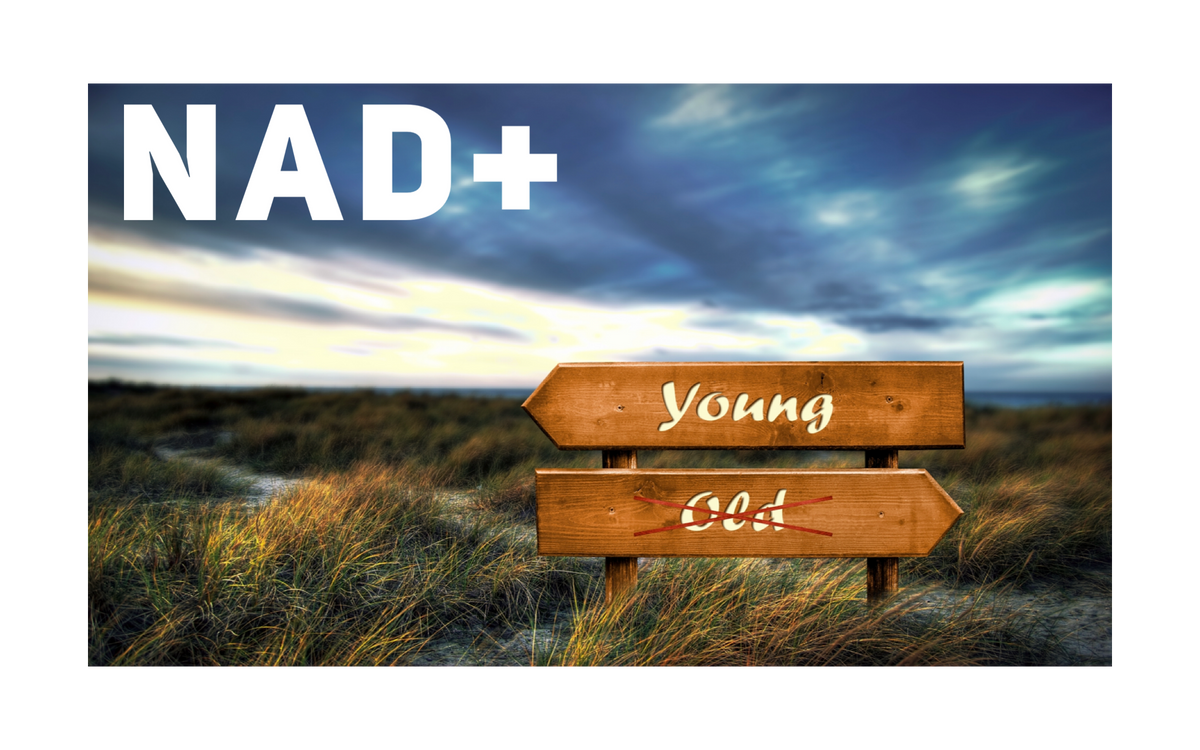 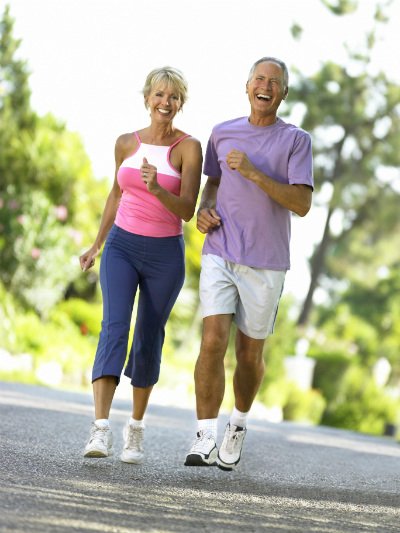 Nicotinamide adenine dinucleotide (NAD+) therapy is the latest breakthrough in anti-aging and brain health. Found in virtually all living cells, NAD+ is derived from Vitamin B and is essential to sustaining life.

NAD+ is a naturally occurring coenzyme found in cells that promotes cell regeneration and the conversion of cellular energy. It is a crucial compound for the human body as it is involved in DNA repair, cell repair and healthy cell metabolism.

InfiNADi NAD+ therapy can help individuals who are: 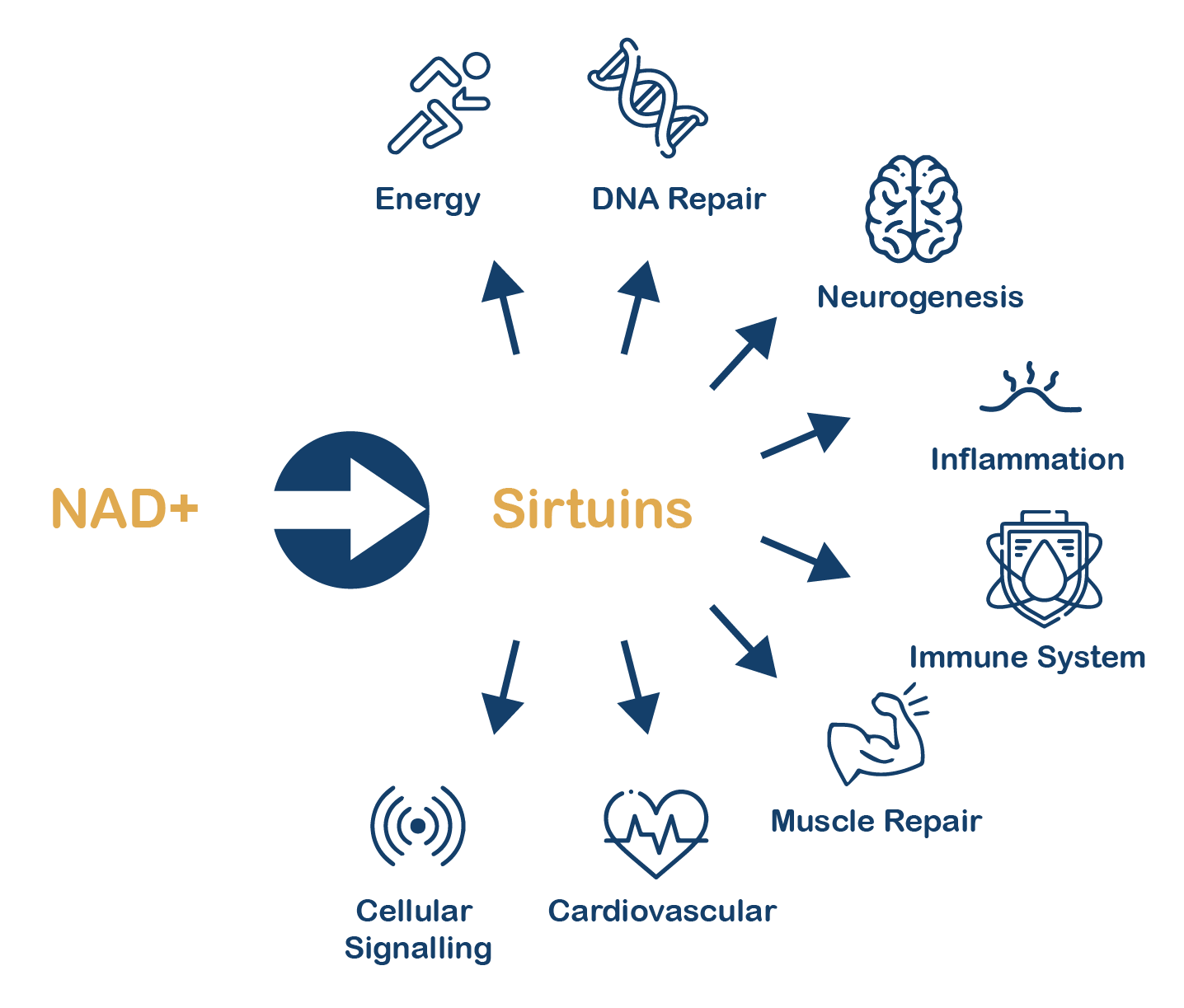 Scientists know that NAD+ is one of the most important molecules in the body and that we lose it with age, resulting in a variety of health issues.

Unfortunately, NAD+ levels decline during the aging process and by middle age, NAD+ has fallen to less than 50% of youthful levels and down to 1% – 10% by the age of 80. The decline of NAD+ results in sirtuins being turned off and reduced PARP activity. These two combined negatively impact our brain function and neurological health.

The decline in NAD+ causes neurodegeneration and memory loss, a decline of energy levels, heart conditions, weight gain, infertility, and many other age-related issues.

Why Is NAD+ important to combat aging?

What Dr. Sinclair discovered was a class of superhero genes, known as sirtuins, play a large role in how quickly the body ages. Sirtuins are basically the anti-aging CEOs of your cells. When turned on sirtuins protect your DNA and thus regulate the cellular aging process. However, sirtuins require NAD+ to work to start/stop protective pathways that are linked to pathologies of age-related diseases. In other words, sirtuins are able to “turn on” and “turn off” certain genes linked to aging just like a light switch. With bountiful amounts of NAD+, your cells are able to activate genes to prevent and correct DNA damage allowing your cells to live long and healthy lives, leading to better quality and longer life for you.

A high dose of InfiNADi NAD+ quickly optimizes your NAD+ levels, which revs up the cell’s engines (called the mitochondria) to produce more energy, for a healthy brain function and overall anti-aging benefits. 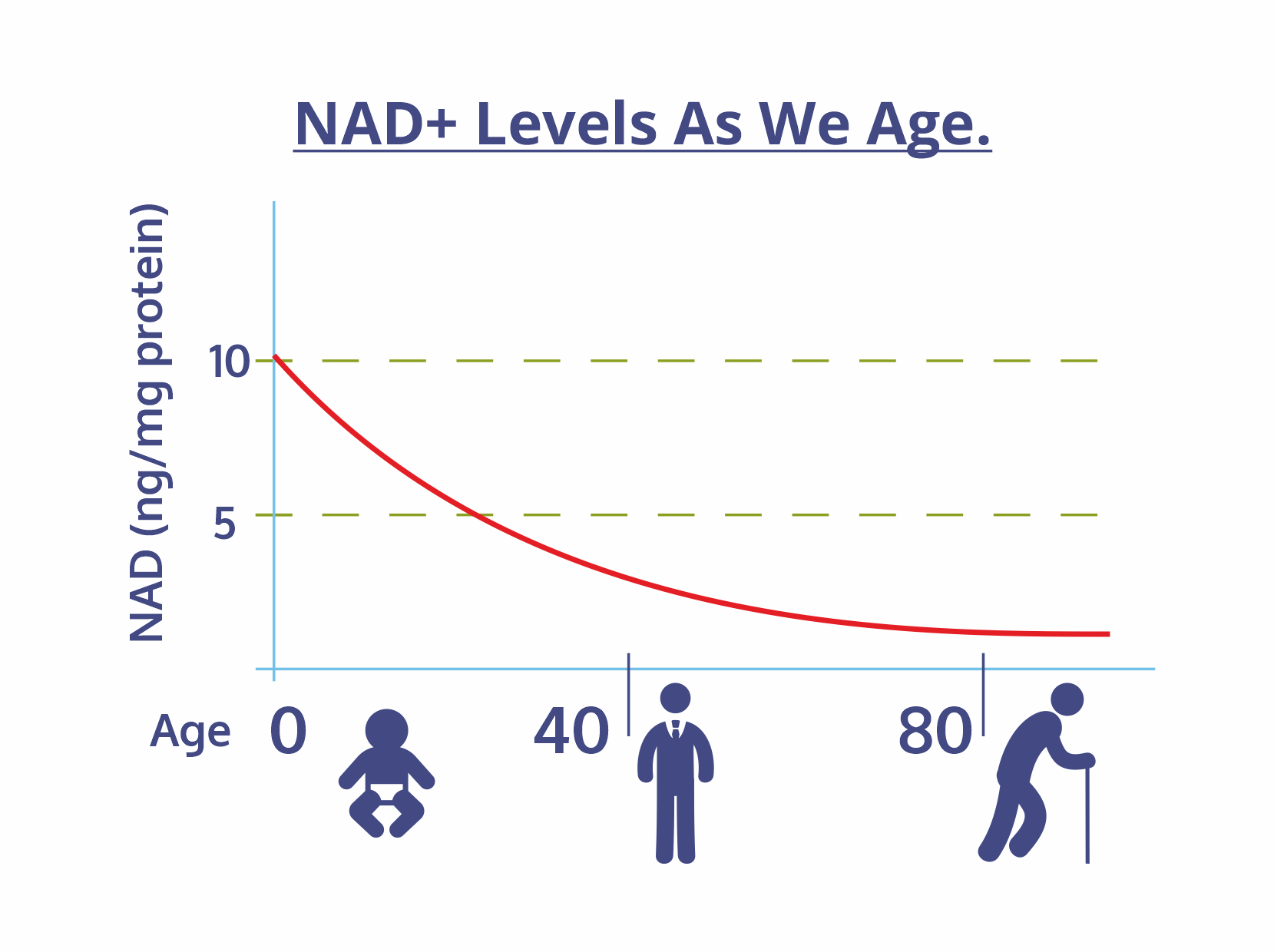 Please do not hesitate to contact us for more information